Get fresh music recommendations delivered to your inbox every Friday.

by The Home Guard 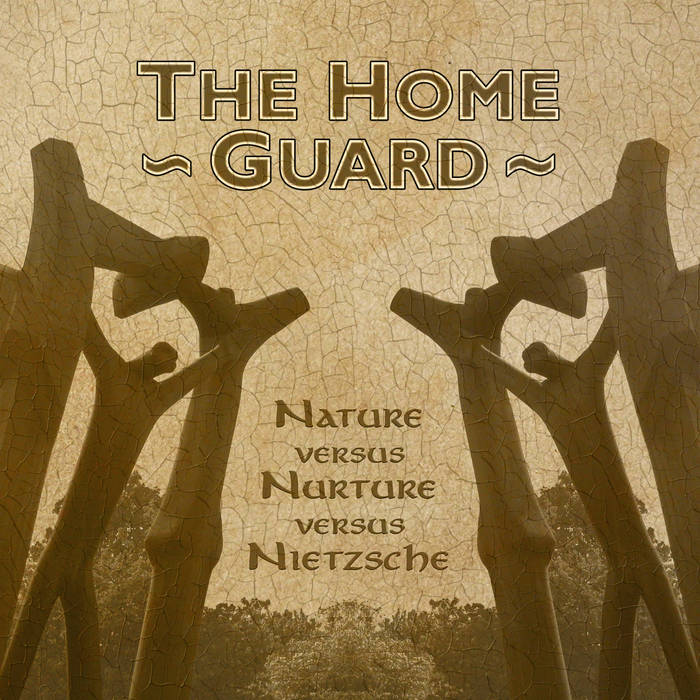 Is “prog” still a four-letter word? Because had progressive rock not been invented until the 21st century, this is what it may have sounded like.

More accurately, Nature versus Nurture versus Nietzsche is an album equally influenced by symphonic prog and indie rock, suitable for fans of Yes, Genesis and Pink Floyd every bit as much as for fans of Muse, Blur and The Smiths. Grandiose yet accessible, unconventional while also familiar, it’s a collection of four separate mini-operas, each one having its own multiple movements, but all sharing a lyrical storyline that runs throughout. Despite having such a gloriously pretentious side to it, there also exists a sense of fun and immediacy not always found in the genre.

The type of release with the potential to polarise an audience, it could be a very long time before you hear another album like Nature versus Nurture versus Nietzsche - and for that reason alone, it warrants a listening ear.

Bandcamp Daily  your guide to the world of Bandcamp

Nightmares on Wax and Bremer McCoy stop by with their sublime new LPs.